What is Zendesk Chat?

Zendesk Chat uses live chat as a communication feature and is an add-on product that’s part of the Zendesk product suite. Zendesk Chat was once Zopim, which was a popular chat tool for its time and was acquired rather quickly by Zendesk.

Now, there a lot of reviews online for Zendesk Chat, and many of them say it’s an affordable product with a reasonable pricing plan. Unfortunately, with a little knowledge and a calculator, you’ll quickly find that this is one of the most expensive chatbot options out there.

For starters, Zendesk Chat doesn’t come with a chatbot. Out of the box, so to say, Zendesk Chat is a live chat widget that you’ll need a human to operate. If you want an actual chatbot, you’ll need a developer to build it using Zendesk’s ‘Conversations API’ and third-party AI-powered chatbot providers.

None of this is to say that you can’t build an awesome chatbot and very useful set of business tools with Zendesk Chat and other Zendesk products. You absolutely can. However, you need to know that you will not just be purchasing Zendesk Chat if that’s the case.

Ultimately, when comparing Zendesk Chat to other live chat platforms, unless you’re already using, or planning to use the full suite of Zendesk products, Zendesk Chat is not the product you’re looking for. 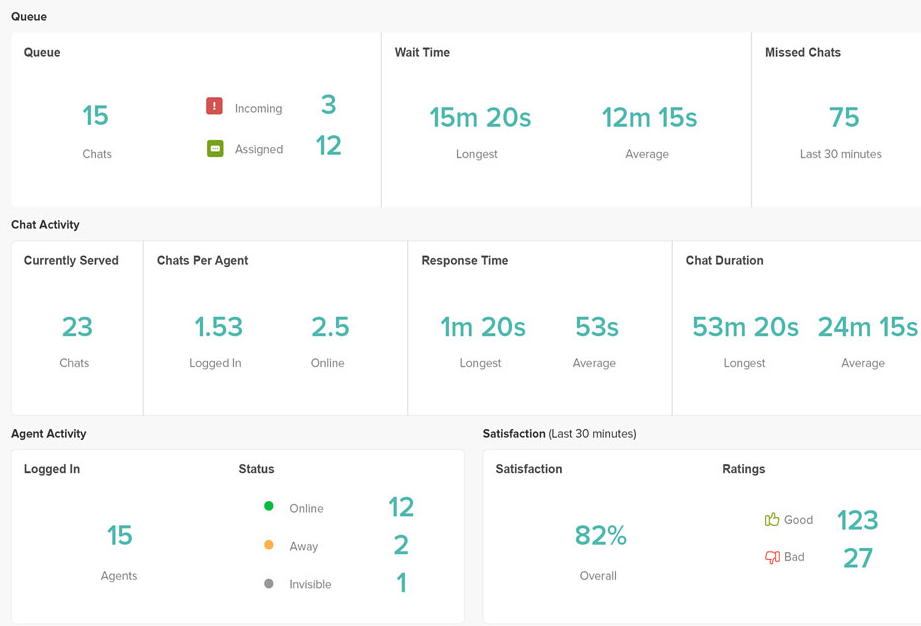 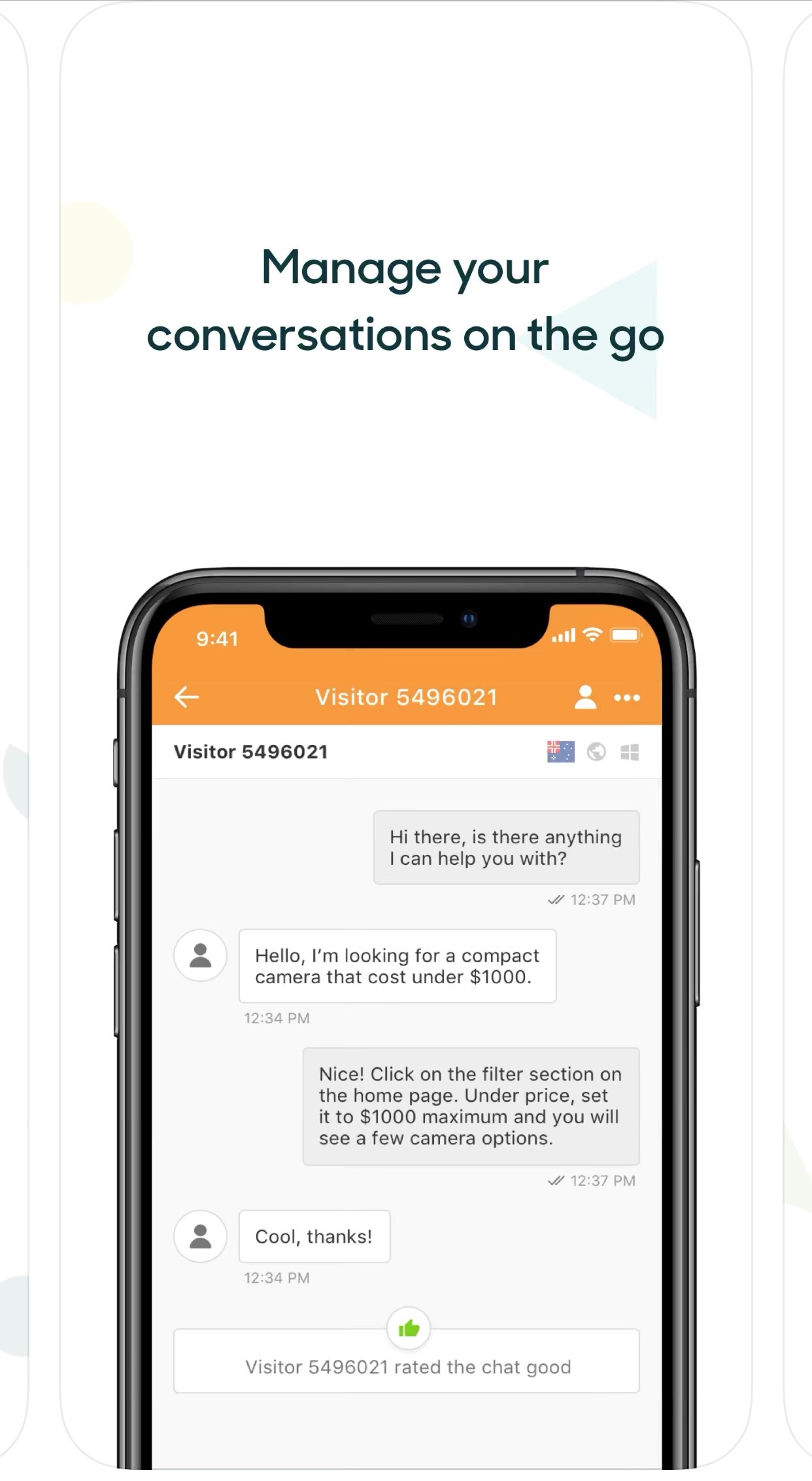 Zendesk Chat can be added to most any CMS including WordPress, Drupal, Joomla, Wix, SquareSpace, Shopify, and Prestashop.

However, Zendesk Chat has very few integrations. Almost all of the apps you can add-on to your chat are built by Zendesk, and any other integration you may want needs to be built by you and a developer.

Zendesk’s Conversations API lets you add bots to your Zendesk Chat experience. The API is flexible, so you can adjust your chatbots to your preferences as you grow. With the API, you can embed bots into the chat.

Zendesk Chat actually works with some notable chatbot partners that made our ‘Best AI Chatbots of 2020’ list, such as Ada and Aivo. Other chatbot providers that Zendesk’s API works with are Netomi and BotXO.

Zendesk Chat also has a web and mobile SDK. With the web SDK you can build a customized end-user facing chat widget to offer visitors a unique and consistent experience. With the mobile SDK, you can add live chat to your mobile app with the help of a developer. 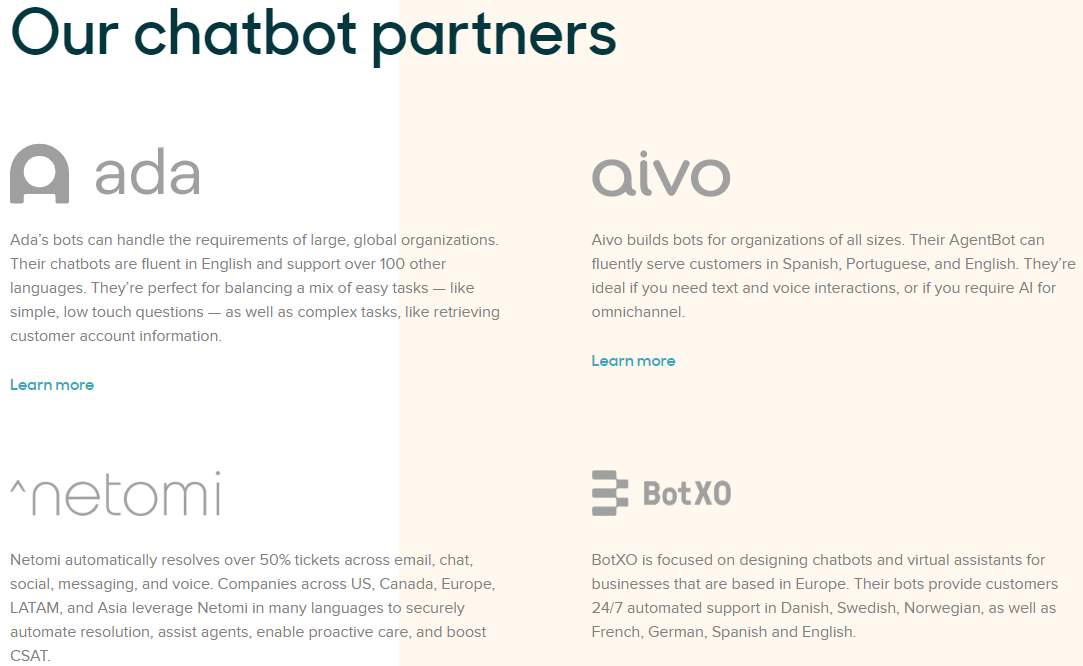 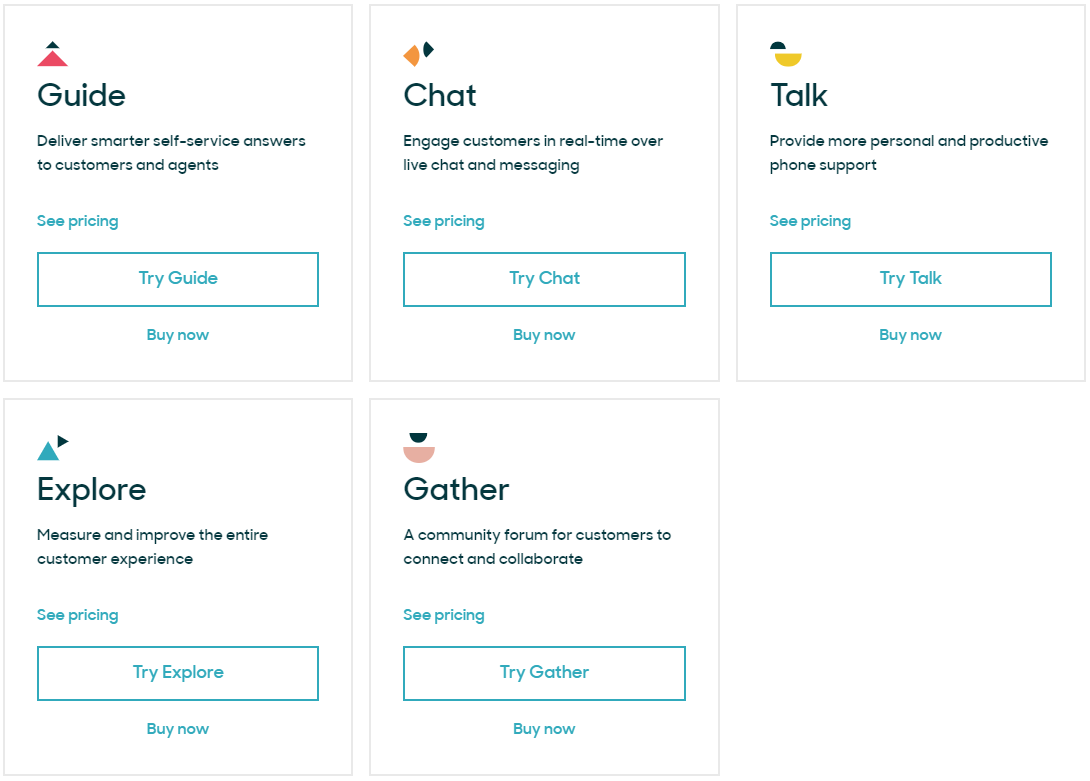 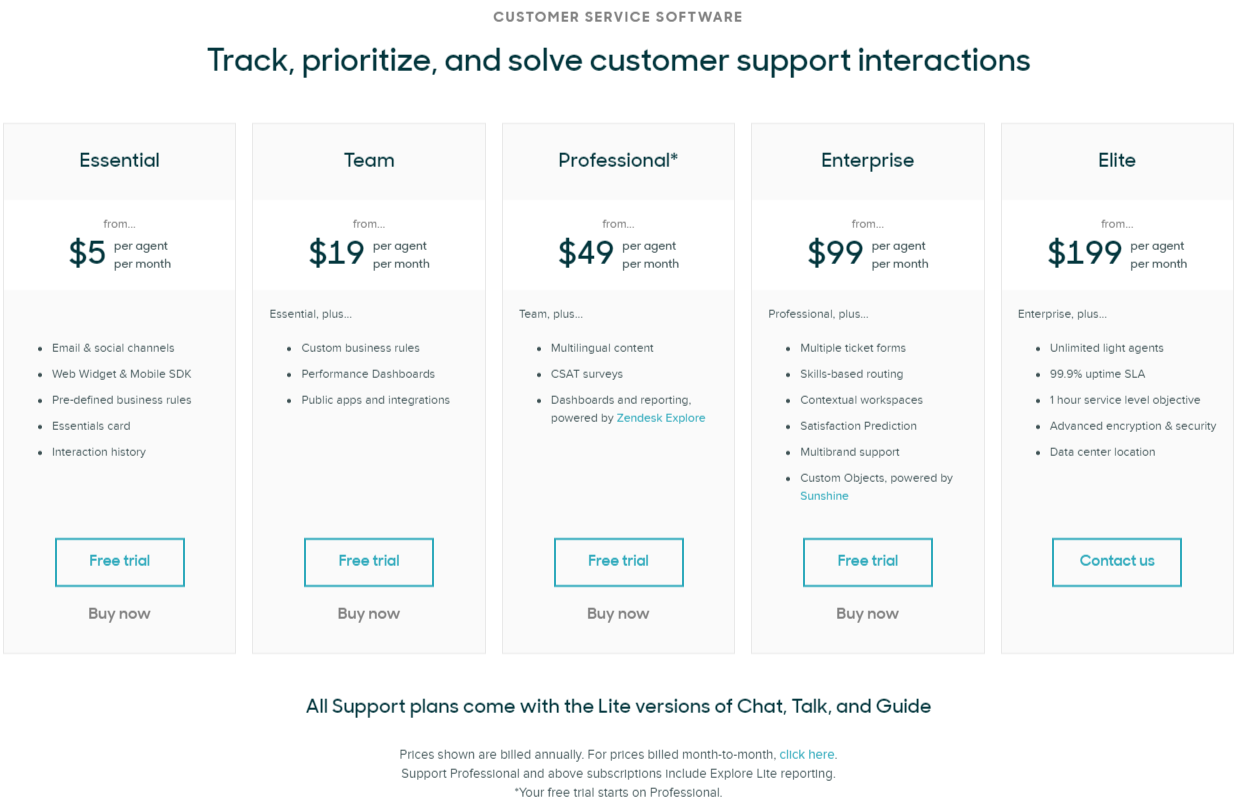 So, let’s pretend that Zendesk Support and Zendesk Chat (with the “Lite” version of Talk and Guide included) are enough for you. The Lite version of Zendesk Chat is fairly useless though, so let’s upgrade to the Professional plan, along with Zendesk Support’s Enterprise plan. Additionally, let’s say we have 10 people that need to use the platform, and we can estimate the cost for this alone is going to be at a minimum $1,280 per month. But this is still just the starting point of what this is going to cost.

Now consider that you’re probably going to need another Zendesk product to get all the functionality you want and factor that into the equation.

Also, consider that you absolutely will need to hire or assign one of your own developers to build and customize everything to your liking. That’s not cheap, and is going to take a good amount of time.

The bottom line here is, it’s impossible to know exactly what Zendesk Chat is going to cost you per month until you’re already in too deep. However, we know that it’s going to be Enterprise software level expensive!

Zendesk Chat on the surface appears to be a simple and inexpensive chat widget that you can add to your website. And, if you have a developer and the time/patience to customize and build the best chatbot for your business, it can also be a very useful product as well.

Unfortunately, to make something truly useful for a serious business, Zendesk Chat is anything but inexpensive, and the other reviews you’ll see online are clearly from people who don’t understand what needs to go into this product in order to get a great result.

To make the most use of Zendesk Chat, you’ll need to use third-party chatbots and integrate them into Zendesk Chat via the Zendesk Convesations API. This begs to ask the question, why not just go with a chatbot platform that comes with these capabilities in the first place?

Furthermore, unless you’re already a heavy Zendesk user, we cannot recommend using Zendesk Chat. There are plenty of machine learning chatbots and other customer support chat platforms out there that are 100% focused on making their chatbots the best in the world. We recommend looking into those instead.

At Chatbots.org, we’ve reviewed and ranked hundreds of chatbots and chat platforms. We also rank these chatbots by category.

Here’s how Zendesk Chat stacks up against the competition (#1 being the best) in the “Best Chatbot” categories they qualified for: 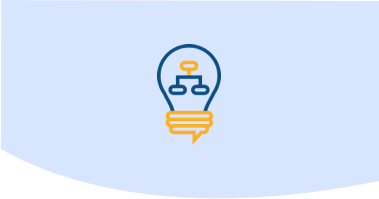 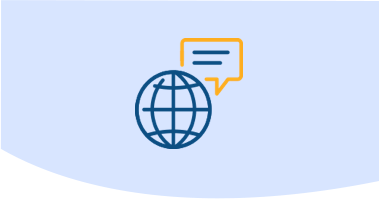 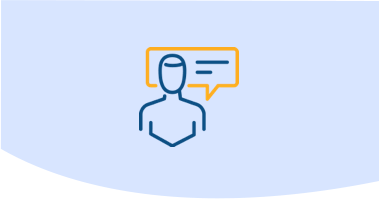 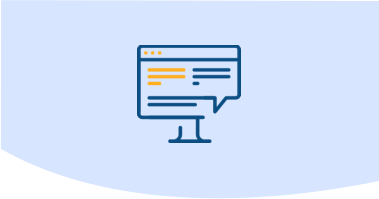 Yes, Zendesk has live chat. It’s called Zendesk Chat and can be configured in many ways to meet very strict requirements.

The Zendesk platform lets agents switch between serving chats, phone calls, emails, or social media messages. And with the Zendesk Web Widget, customers can ask for help or find the answers themselves, all without interrupting their shopping experience.

Zopim was a popular chat software that is now Zendesk Chat after being acquired by Zendesk.

No, Zendesk is not a CRM. Customer Relationship Management (CRM) software helps companies stay close to their customers by managing all aspects of the relationship, which goes beyond chasing leads and closing deals. Zendesk integrates with certain CRM software providers but is not a CRM itself.

Sign up for the industry trends reports and actionable tips fueling business growth.

Compare features, pricing, and reviews from award-winning providers based on best fit for your business.

Your request has been received. A dedicated specialist will contact you shortly to provide you with free pricing information. For an immediate call back, please email [email protected].